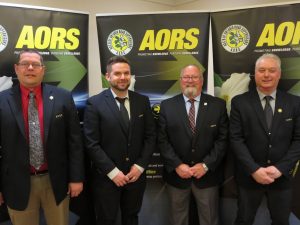 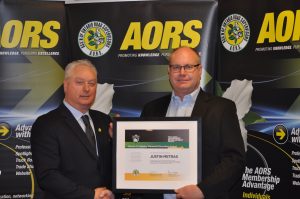 AORS Municipal Public Works Trade Show, June 3 - 4, 2020, in Barrie ON. This annual trade show is an excellent venue for suppliers to exhibit their equipment, products and services for the public works sector. read more